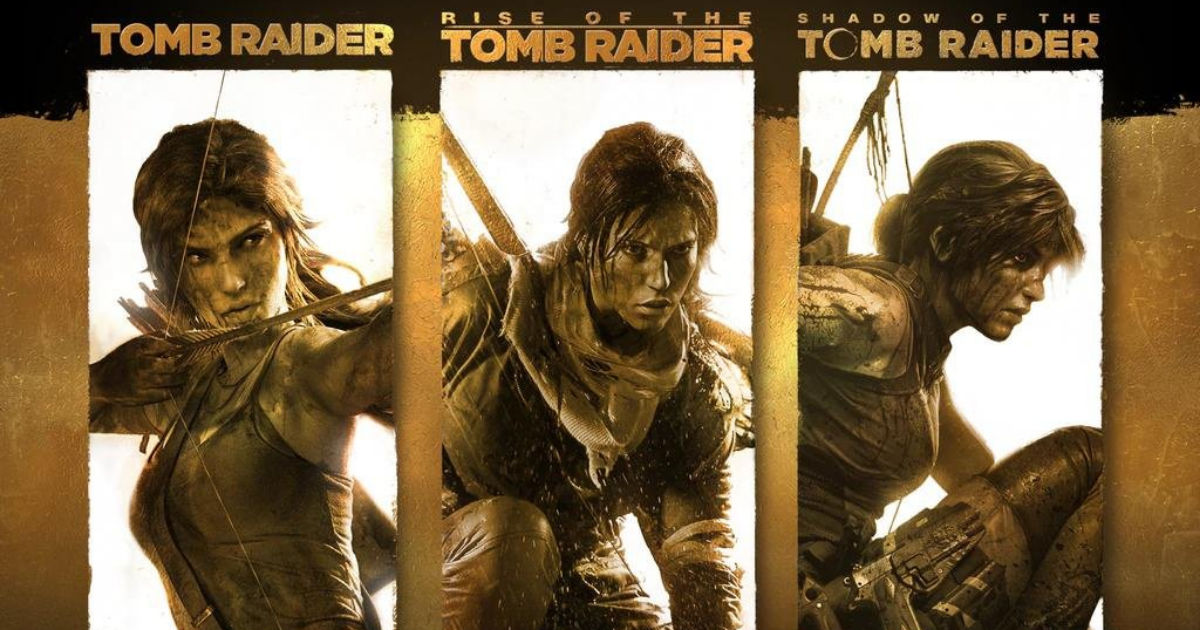 The last mystery game for this holiday season has been revealed, and it looks like it’s not just one game, but a whole trilogy. Today players can claim the Tomb Raider Trilogy, three great games, for free at Epic Games Shop. The final trilogy began with 2014’s Tomb Raider, which was a complete reboot of the franchise.

The following sequels have expanded the gameplay with even wider and open levels as well as an increased focus on combat. The games have been praised for their approach to the elements of exploration and survival, and more importantly, for the puzzles. To claim the Tomb Raider Trilogy for free on the Epic Games Store, simply head to the store and browse the Mystery Game section and add all 3 games to your library.

This is the last game to be revealed in this contest and it looks like the total has dropped from 15 free games to 17. The Tomb Raider Trilogy contains 2014’s Tomb Raider, Shadow of the Tomb Raider: Definitive Edition and Rise of the Tomb Raider: Celebration of 20 years. It is recommended that players try these games in chronological order, that is, the order in which they were released. It will definitely help tie the story together in a much more cohesive way.

The 2014 Tomb Raider does a decent job of setting up Lara’s character and story, as well as a dark and captivating atmosphere that prevails in all 3 titles. However, eventually a certain level of levity is seen across the games as Lara begins to look more and more like the character we’ve known from older games.

To claim these free games, players will need both an Epic Games account and the Epic Games Launcher. Players can create an account using their PSN, Xbox, or Google account. Once these games are added to your library, you will be able to download them through the launcher.