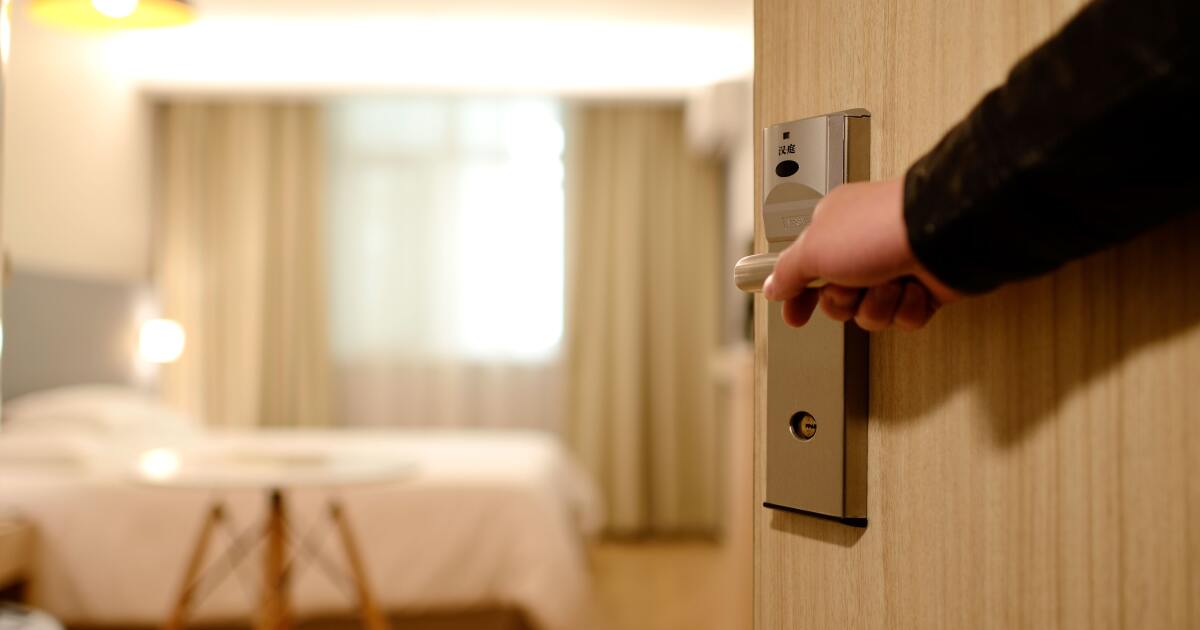 Fitch Ratings indicates that loss coverage is subsequently lower for the Notes but still sufficient to cover the required rating multiples.

A change from the early recovery ratio amortization event to a sequential order trigger event partially mitigates the impact of the decrease in credit enhancement on loss coverage levels in stress scenarios, according to the rating agency.

Another consideration for investors is the lower weighted average FICO score of timeshare borrowers, at 719 in the current deal compared to 735 in that of last fall.

Timeshare occupancy rates declined significantly in 2020 due to the pandemic and then rebounded to pre-pandemic levels in 2021 as demand for tourism and travel returned this year. Fitch notes, however, that rising rates of coronavirus infection could slow or reverse the current recovery.

Therefore, according to Fitch, unlike other timeshare ABS transactions to date, 2021-1H will experience net losses before reaching its 35% redemption cap. Also, says Fitch, he does not give credit to redemptions because they are considered optional and not mandatory. Thus, Fitch’s analysis focuses on gross defaults and does not take buybacks into account.

The timeshare loans in the securitized pool were initiated by HICV and Wilson Resort Finance, an indirect wholly owned subsidiary of HICV, which will manage the transaction.